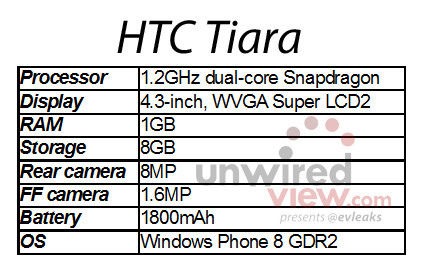 It’s been possible to bring some Windows Phone devices to Ting since we launched the Bring your Sprint Device to Ting program. Soon though, we’ll be getting officially official with Windows Phone.
In mid- to late-July (later than the early July timeframe we were hoping for. Our apologies.) we’ll have the Samsung and HTC Windows Phone 8 devices we’ve hinted at previously. We have confirmed the HTC model that we’ll have available but we’re still waiting for official word on the Samsung device.
HTC Tiara
With all the pomp and pageantry we can muster, we’ll be bringing the HTC Tiara to Ting. We’ll also be hoping (but secretly, not all that much) that Tiara is a codename.
While it’s not been officially unveiled, the Tiara is expected to be the follow-up and an upgraded version of the well appointed HTC Desire SV (WVGA handset with a dual-core S4 processor).
Since it hasn’t been officially launched and so the spec sheet isn’t confirmed, we’ll stop short of detailing all the specs and capabilities of the Tiara except to say that it will be an LTE-ready device. 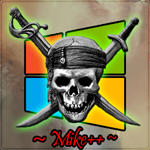 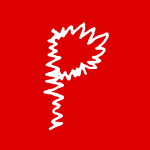